In 1983, Jayant V Inamdar started his practice as an independent structural consultant, after having worked with some of the leading infrastructure companies in India. It was a small beginning from a small apartment at Prabhat Road, Pune.

Our first opportunity was the Masulkar Colony at Pimpri Chinchwad in 1984. From the first one building to another 10, our sincerity, dedication and work standards earned us the neighbouring upcoming Ajmera Project. Then on, we established ourselves in and around Pune. And over the years have been successfully executing projects ranging from Residential Buildings, Townships, IT Parks, Factories, Institutes, Public Premises, Multiplexes and Shopping Malls to Bridges, Mobile Towers, Chimneys, ESR Balancing Tanks and Water Treatment Plants for major promoters, developers and corporates across India.

Strudcom Consultants Pvt Ltd came into being with a single minded mission: “To create structures…that more than meets the customers’ need, and that we can be proud of.” This is the foundation of Strudcom’s existence, and the guiding principle of the company.

First to establish a systematic process approach, we have been widely using computer software packages for detailed analysis and design. Besides, we have also created our own indigenous programs in-house. They are used at different stages in designing the structural elements. We received the prestigious ISO 9001: 2001 certificate from RINA in 2003. During the years gone, we have grown significantly and are now a strong team of 64 engineers and other support staff.

A significant player in the infrastructure industry across India, adding values to projects through sound engineering, ensuring customer satisfaction and empowering employees.

We will become the Structural Engineering Company of choice and be responsible for delivering sustainable value by:

• Leveraging our talent and experience to exceed our own benchmark levels

• Growing the business across geographies, challenging our potential and capabilities. 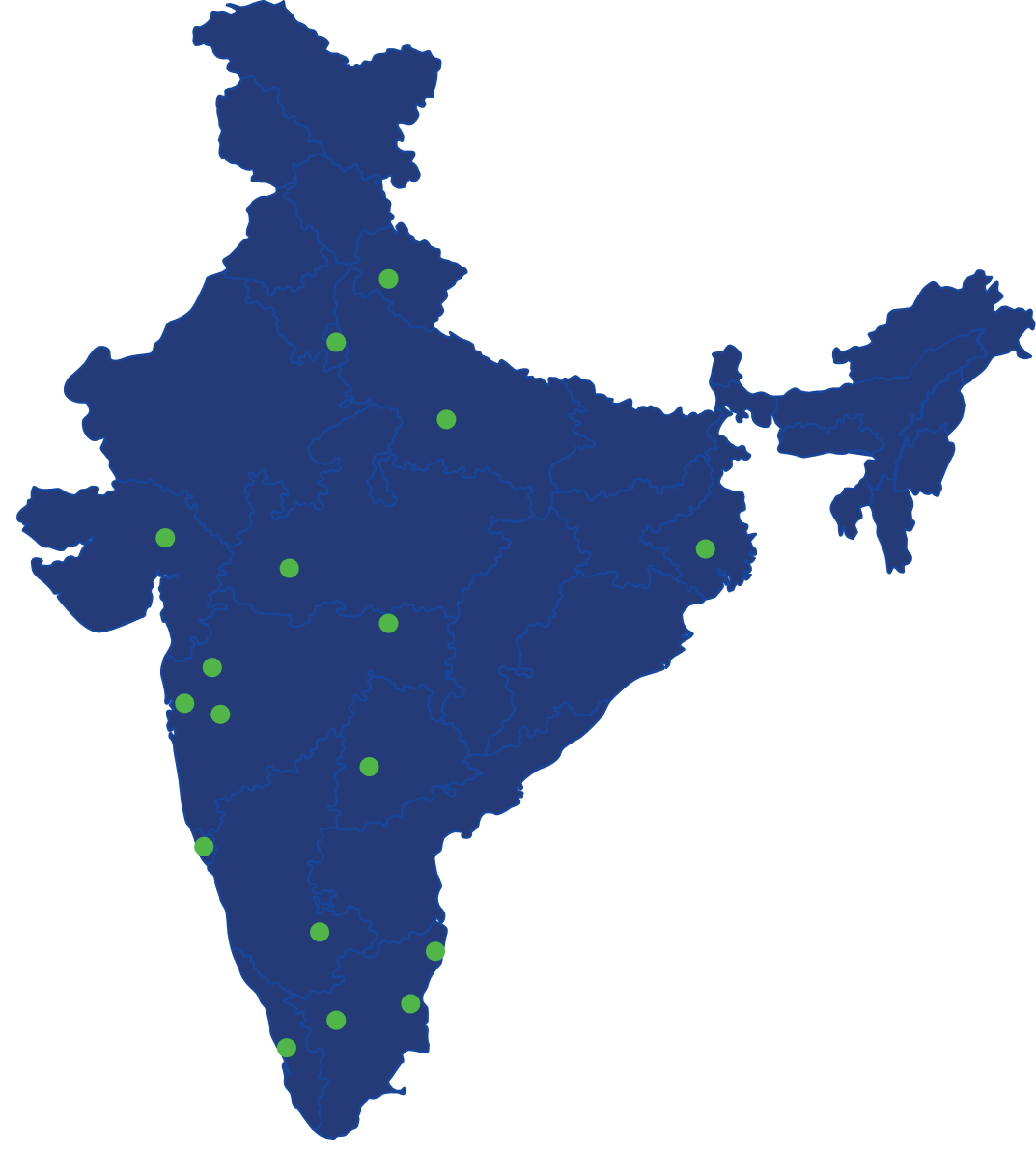